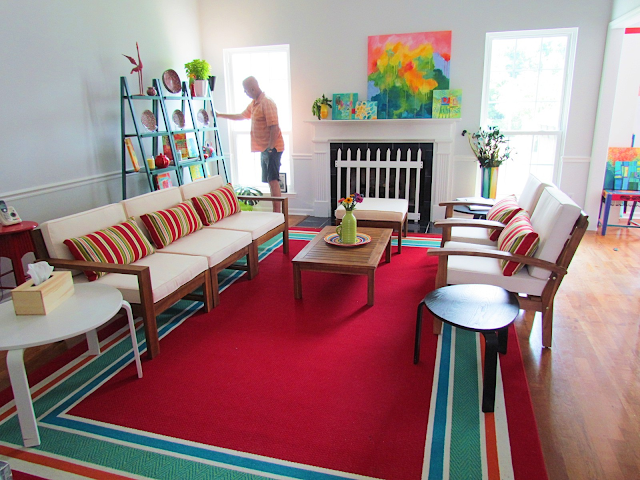 Finally, finally, finally I have made the new cushion covers. I was adamant on covering them in silk since I have a bunch of glorious colors in dupioni and shantung, but something we like to call cognitive dissonance got in my way and I procrastinated and did a few hours of cutting of lining and batting and just could not cut the silk. Then Monday morning I woke up and realized that I could change my mind and not do the silk (which included quilting the fabrics first...argh..too much like work) and could find some decorator cotton that would be doggie proof, which was the original idea of this whole makeover. Immediately the dark mood lifted and I was set off in search of the perfect fabric. I had dreamed of this stripe and hoped to find something like it at Joann's or at least try to find it online, but no luck. Actually I thought I might stop at the Walmart next door to Joann's on the off chance some of their Waverly decorator fabric might hold promise. I immediately found this unopened bolt of the very stripe I was hoping to find and it was at such a great price that I felt certain it would work for me. 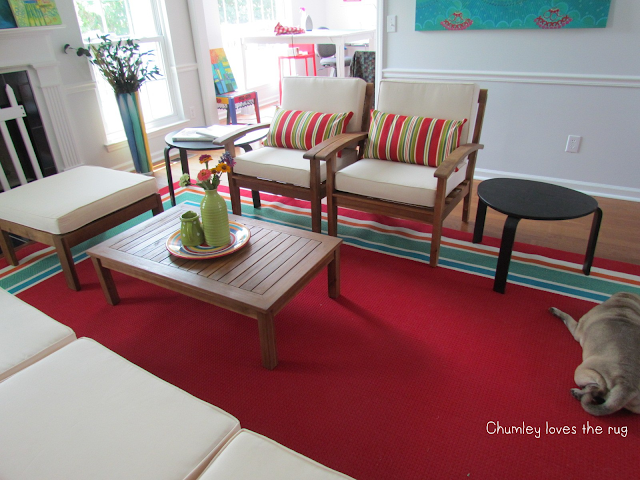 I made one cover Monday afternoon and then got up today to finish the other four and was done before lunch. Yes!!! 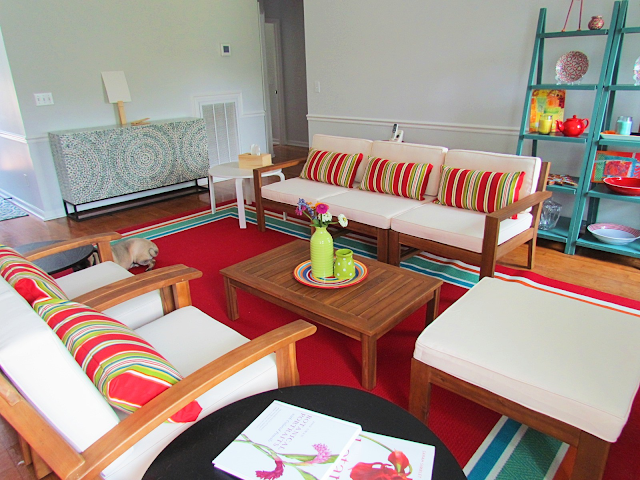 FYI I worked in a custom home furnishing factory between under-graduate and grad school, so I know how to mass produce the same item, DIZACTLY.
I am so relieved to have conquered my bad idea and found a better one and now the only thing left to do to finish this room is to hang the rest of the artwork. That will be the icing on the cake. Phew!
Here's the breakdown: The inserts are from IKEA, several years ago and are feather stuffed. $7 each.
The fabric was $6.97 (not kidding) and is 56" wide, so the 15x26" pillows were easy to cut from less than half a yard.  The zippers were $2 and I only had 4 so two were reused from the previous covers. So five pillows cost about $60. Can't beat home sewing!

Posted by Melody Johnson at 1:37 PM 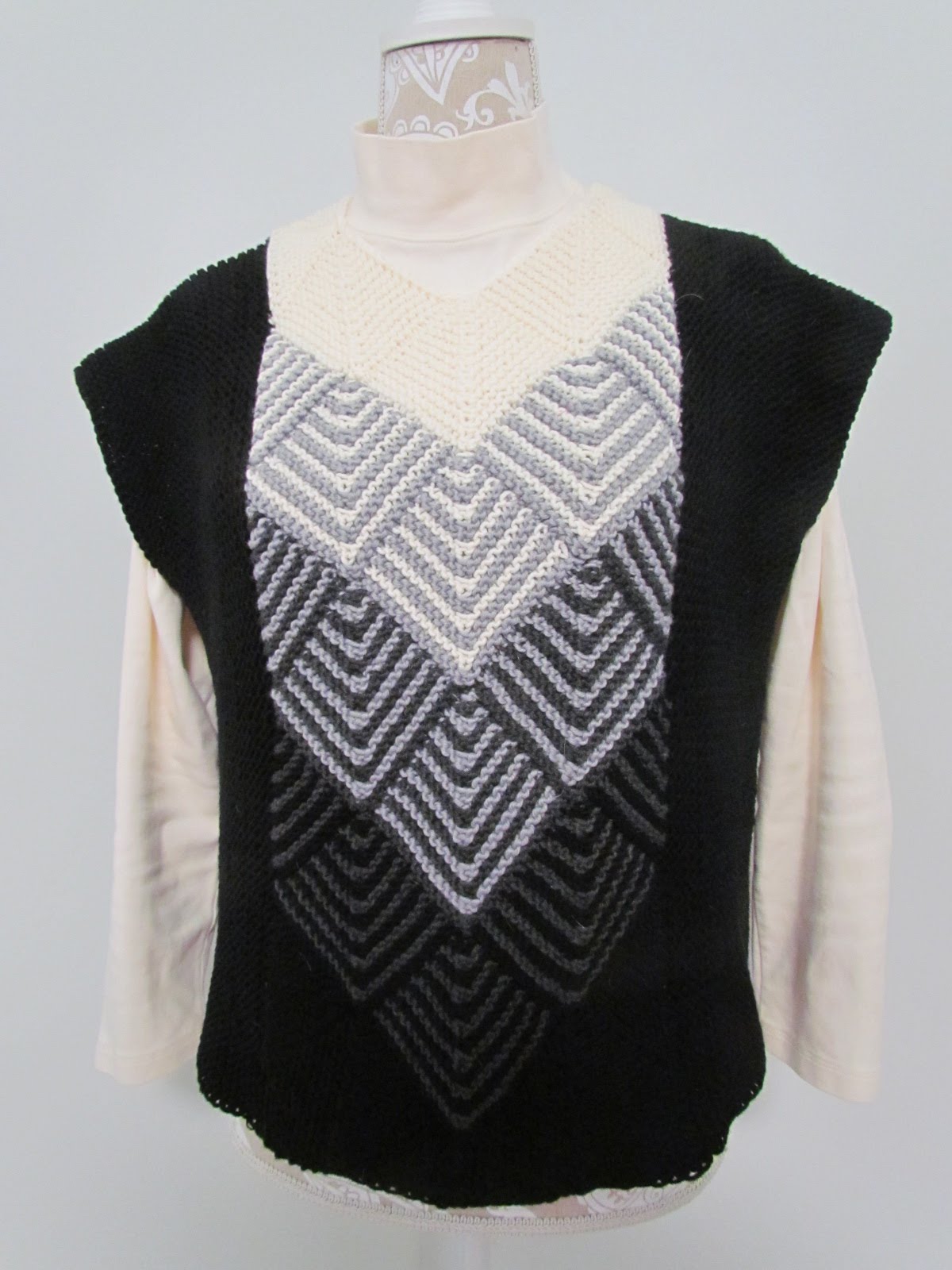